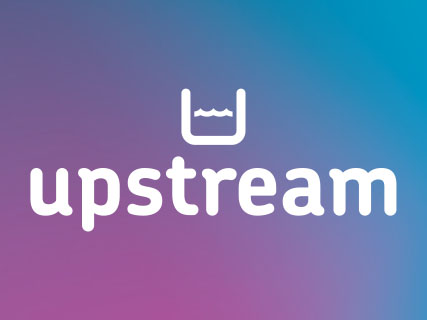 Uncertainty over the Irish border is putting jobs at risk

Since the prime minister’s Lancaster House speech, where she confirmed that the UK would leave the single market and customs union, the Irish question has been hovering in the background. On Monday, it flared into the political spotlight, bringing with it new fears of a “no-deal” outcome.

Across the UK, firms are making plans and taking action that will have an impact on jobs now and in the future. Every day companies are having to plan for worst while hoping for the best. They are making choices that will determine new jobs, new plants and new investments in the years ahead. Brexit uncertainty looms over almost every aspect of doing business in the UK.

This must change. Without progress at the EU council next week, 60 per cent of firms with contingency plans will have put these into effect by Easter. That means jobs leaving the UK, in most cases irreversibly.

And it’s no surprise that in Northern Ireland planning for the worst is more advanced than anywhere bar London — for two reasons. First, because relocation is simpler if it’s only 40 minutes’ drive from home. Second, because for many companies every aspect of business life is intertwined and run on an “all-island of Ireland” basis.

Companies are speaking up about it in greater numbers every day, and policy makers should start listening.

Take the company Airporter. If you’ve been in a taxi from the Belfast airport, it was probably an Airporter car. This week, they warned that even a virtual border monitored by cameras could risk turning back the clock 30 years. Or Telestack, based in Omagh, which designs, manufactures and installs bulk material handling systems, and has put current investment plans under review. This week, it warned it is already scoping out properties so that they have options ready to move business into the Republic of Ireland or overseas in the event of a no deal, or a deal where tariffs would have an adverse effect.

With well over a third of all Northern Ireland’s goods exports going to the Republic of Ireland, maintaining a frictionless border between the two countries, while simultaneously protecting the integrity of the UK internal market, is a challenge that must be solved.

So, it’s time to focus on the prize. Progress on transitional arrangements can be the dam that stems the flow of lost opportunities. We can then finally start talks on a deal that will start from 40 years of economic integration. With the right willpower, and if jobs and living standards are at the heart of every negotiating objective, these talks can then set the UK up for the next 40 years of close alignment.

Politicians in Brussels, Westminster, Dublin and Belfast must all put prosperity before politics. There’s no time to waste

Carolyn Fairbairn is director-general of the Confederation of British Industry

To discuss opportunities in any of these areas, please get in touch with one of our partners.